The Ultimate Bug Out Bag Is Your Tribe 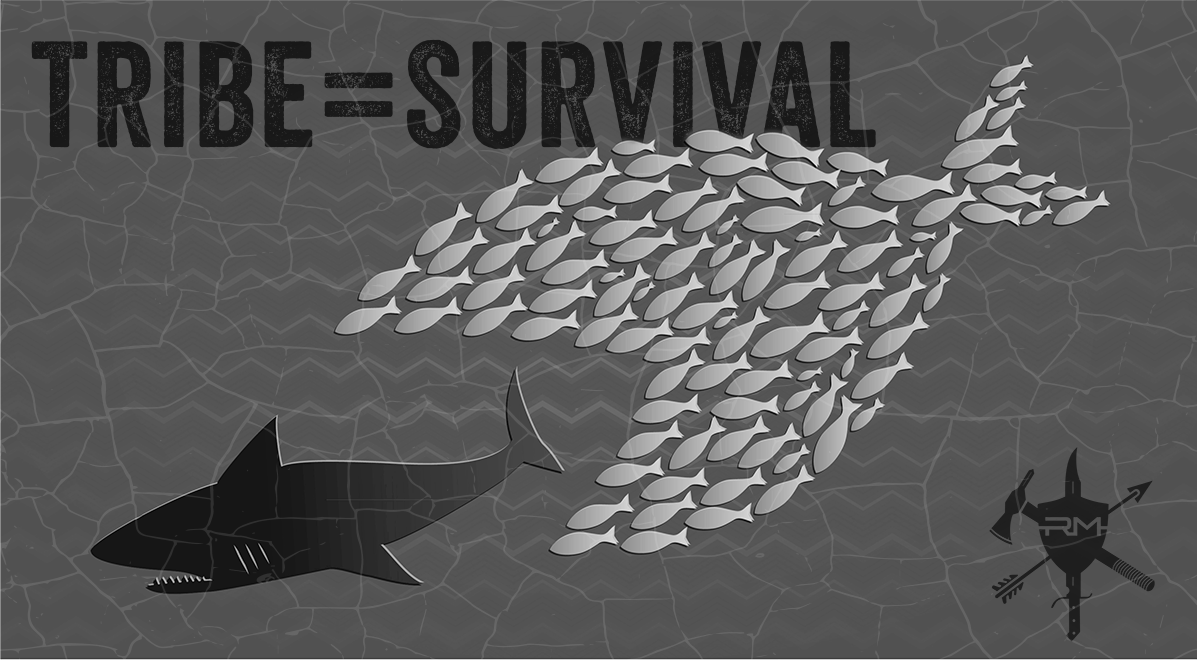 The most important consideration you should make when building your ultimate bug out bag (often called a “Get Home Bag”), is not what’s in it but what (or rather whom) you left at home- your family.  Don’t think for one second that the welfare of your loved ones won’t be the single most motivating yet terrifying aspect of a collapse.  Not knowing if they are safe would drive the most mentally stable to borderline panic.

What have you done to ensure that your family back at home will be able to survive until you get back?  Do they have the skills or tools (or intestinal fortitude) to push through the danger and hardship?  What if you are gone for days or even weeks?  Twenty miles today is just a few minutes drive (depending on traffic), but in a disaster or collapse that could mean several days of travel.  What steps have you taken to ensure the safety and security of your loved ones? Are they on their own or have you created a trusted network of neighbors and “Tribesmen” whom you can rely on to support and secure each other.  Are you building your Tribe?

In today’s society we are conditioned to think that there is a tool, pill or Google solution to everything, but in a disaster or collapse, it is what we have done to build our “Tribe” or community that will be the determining factor of life and death.  In Sebastian Junger’s book “Tribe” he describes the detrimental effects of a society that has lost contact with its neighbors and community, and how it is affecting soldiers coming home from war as well as everyday citizens.  In “Tribe” he makes a compelling case that, not only do we need a Tribe for times of disaster or collapse, but also it’s equally as important during times of peace and prosperity.  We need our family friends and neighbors to survive a disaster or collapse, and your Tribe starts with your family.

Junger has been to most if not all the most recent of war torn areas, and through personal experience describes the importance of Tribes.  He witnessed groups bonding together for survival under the most dire of times during the siege of Sarajevo as well as soldiers who depended on each other in Afghanistan and Iraq. But the main point of “Tribe” is Junger’s observation of soldiers coming home and feeling alienated and alone because of the lack or community that exists in the United States today.  In an era of prosperity and wealth we do not rely on each other as much, and just when we should be preparing the most (during prosperous times), it gets forgotten until disaster looms. The all-to-frequent reality of not knowing our next-door neighbors has undermined thousands of years of human evolution that centered on living in tribes to survive and thrive.

Junger goes on to include historical research from the Indian wars, WWI, WWII, Korea and Vietnam wars to illustrate the point that belonging to a community is imperative to physical and psychological survival BEFORE, during and AFTER the critical times of war and disaster. 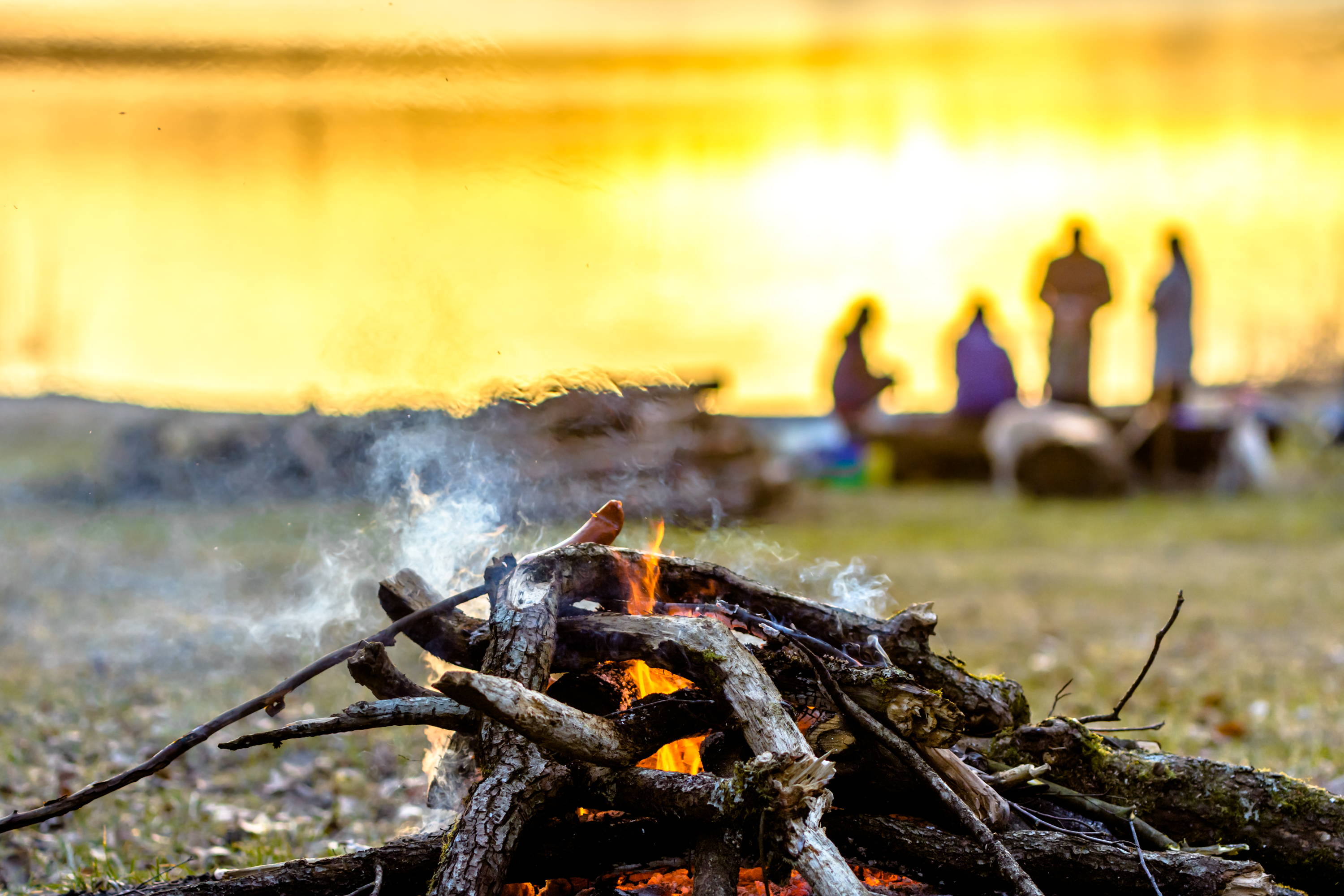 Prepare your families now so that each member can be a valuable asset if a disaster strikes.

Build Your Bug Out Bag For Yourself AND Loved Ones

So when building your Bug Out Bag, consider the loved ones waiting for you at home.  Have you done all you can to know your neighbors and build your tribe?  If not, then that super cool Bug Out Bag may be for nothing.

You can find Sebastian Junger’s book “Tribe” HERE, give it a read and start building your own community, it is the cheapest and most satisfying disaster insurance you can have.

To learn more about the myths and truths of bugging out check out our blog article on the subject: Truth Preppers Don't Want To Hear

This Was My War Knife