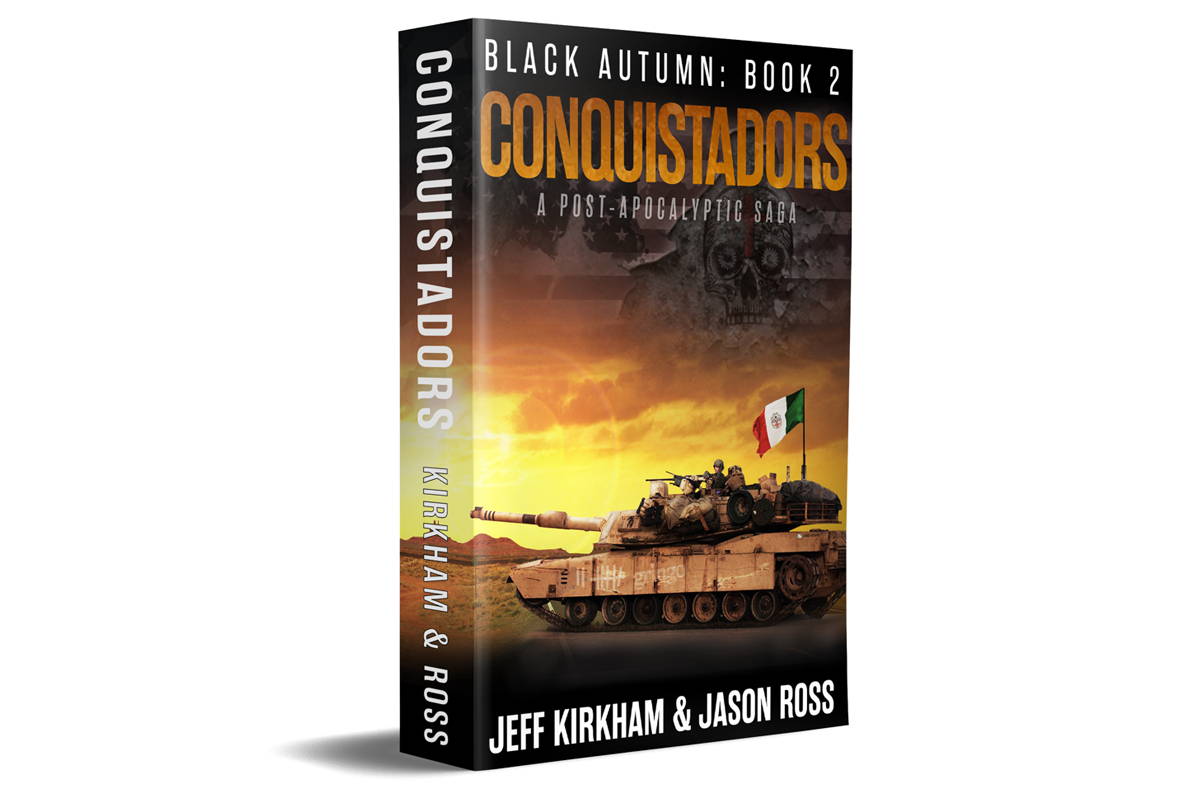 You think the Cartels are scary NOW? Just wait...

Who could’ve guessed that the cartels would become an army at our gates?

Jeff Kirkham pretty much nailed it three years ago when he sent me a video exposé on the simmering conflict between the Fundamentalist Mormons of Ciudad Juarez and the cartels.

“Dude. This is going to get hairy,” Jeff Kirkham, a 28-year Special Forces vet predicted when he showed me the video. “They’re becoming a military force.”

Jeff spent over eight years, boots on the ground, in Afghanistan and time in at least half-a-dozen other war zones. When Jeff makes a call on future military history, I listen.

After that, we war-gamed a cartel incursion into the United States after an economic collapse. We figured the military and ICE would hold them back no problem during good times. But if the American economy faltered, then they could come at us like hungry rats hiding in the woodshed.

Wargaming the Invasion from the South

Jeff and I trade questions like what kind of weapons would they steal? How hard would would American patriots fight them? What if the cartel got their hands on serious weapons, like M1 Abrams tanks?

Not surprisingly, we spun up a fiction novel about the scenario—a novel that happened to release in Amazon eleven days after the cartel massacred nine ex-patriot Americans south of the border. Two weeks before that, the Sinaloa Cartel defeated the Mexican National Guard in Culiacan, Sinaloa after the government tried to arrest the son of Chapo Guzman. The drug lords fielded light-armored trucks with mounted M2 Brownings in addition to scores of drug soldiers flashing AK-47s in open insurrection against the Mexican government.

"Are we ready to protect our country against all enemies foreign and domestic..?"

So what happens if our economy were to suddenly replay a high-octane version of the 2007-2008 collapse, as has been predicted by many? If the cartels are willing to strike the Mexican Army when they’re strong, would they have the cojones to strike the U.S. when it’s weak?

Here’s a question that came up while we researched the novel, Black Autumn Conquistadors: Where is the ammo for the A-10 Warthogs in Tucson, Arizona at the airbase? Wouldn’t they just spool up and vaporize a column of cartel gun trucks?

As best we can tell, the A-10 ammo waits 500 miles away from Tucson in an army depot manned by private security. We could be wrong on this, but we farmed the question out to hundreds of vets who should know, and we got a bunch of shrugged shoulders. As best we can tell, the National Guard would need a chunk of time before going to war with live ammo against a ground-based criminal invader. Based on the best research the inter web can provide, we’re not anywhere near as ready as we once were inside the U.S., and we’d be double-screwed if the economy had gone chaotic from sea to shining sea.

Today more than ever, we should be looking at our buddies and wondering, “Are we ready to protect our country against all enemies foreign and domestic, even without smart weapons and air platforms?”

This winter, with American babies killed in their car seats at the hands of cartel savages, it may behoove us to run a few extra wargaming exercises of our own, even if we’re no longer in military service. Or even if we never were. 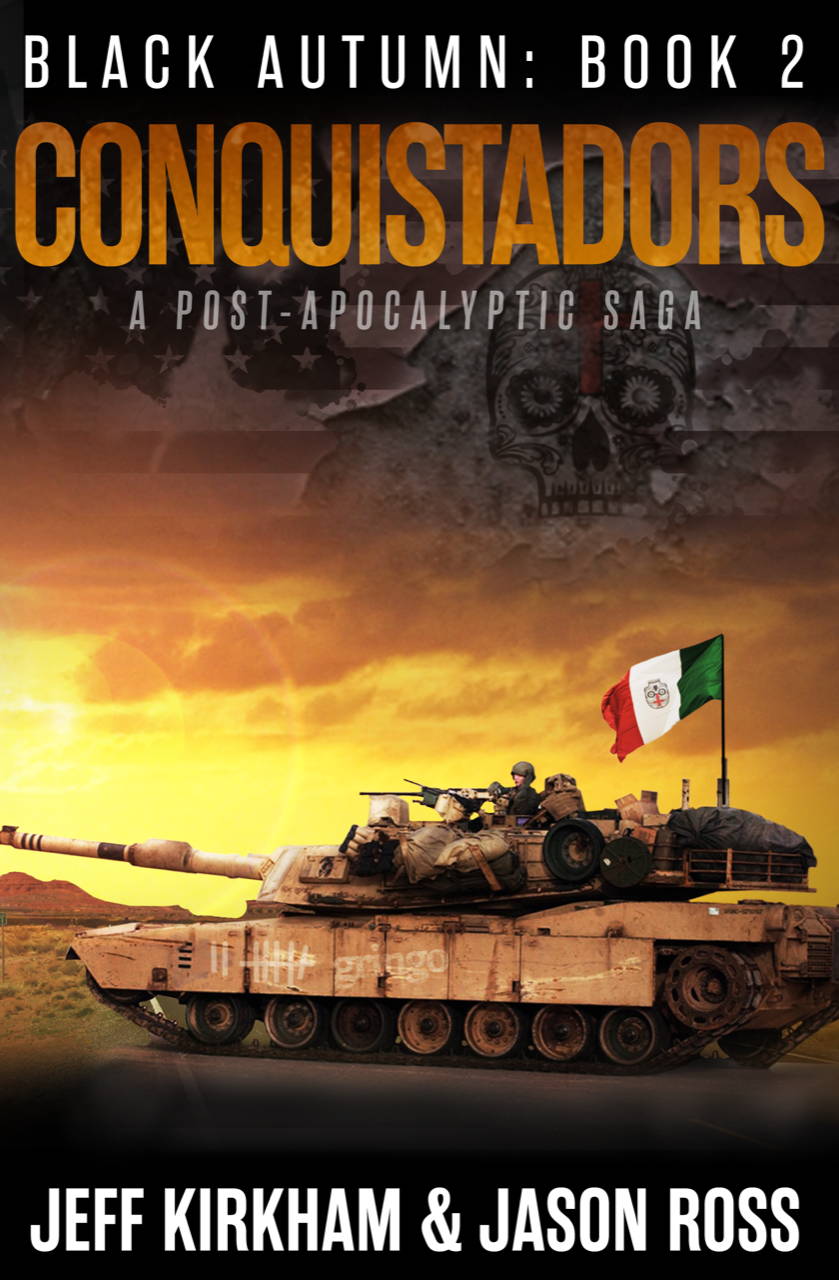 As a terrorist-triggered economic collapse chokes the final breath out of America, a lone desert rancher leads a no-holds-barred defense of freedom against a soulless cartel overlord with near-invincible weapons. 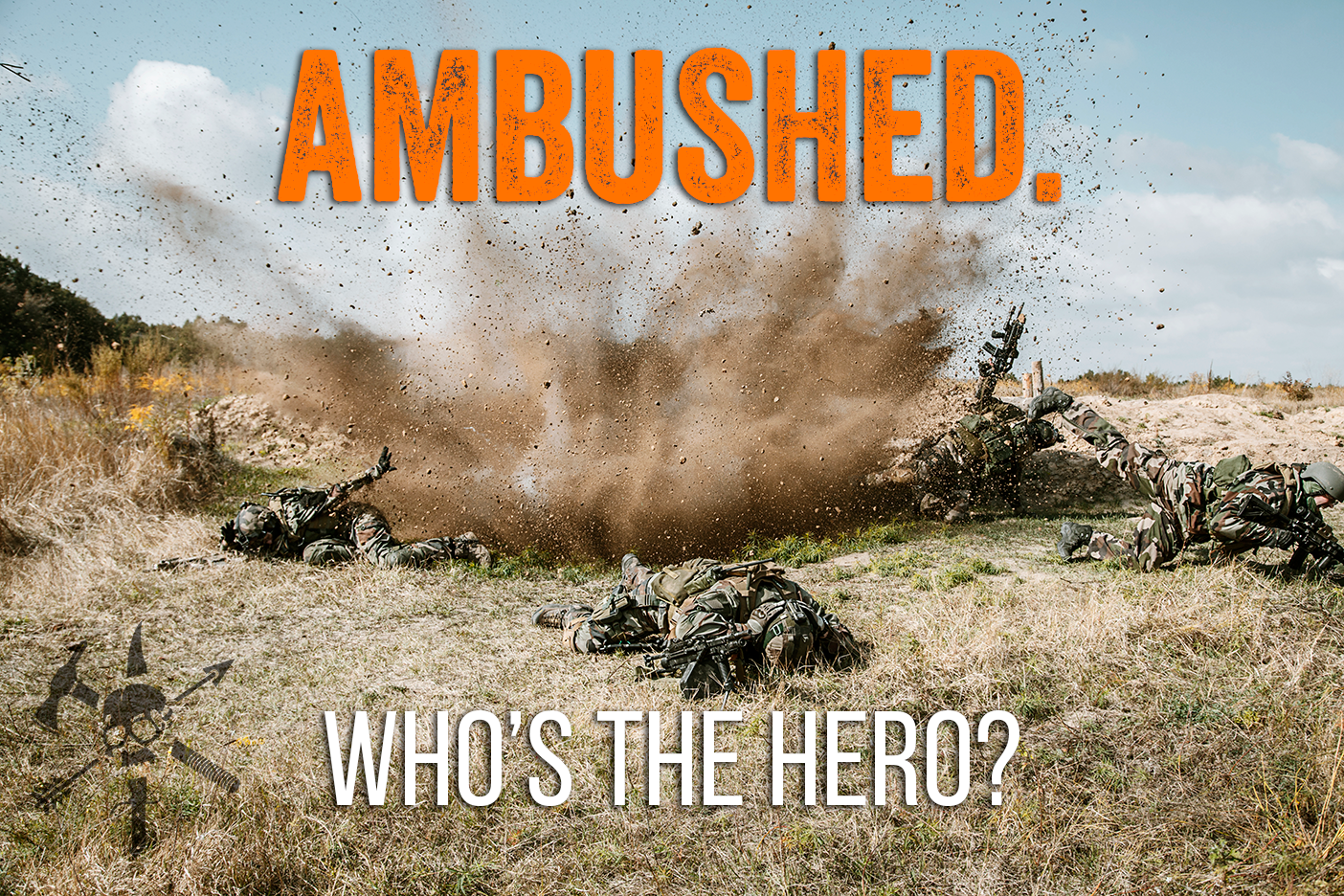